America's Funniest People is an American reality series on ABC that debuted on May 1, 1990 as an hour-long special, and later as a weekly half-hour prime time series from September 8, 1990 to August 28, 1994. It was hosted by Dave Coulier and Arleen Sorkin from 1990 to 1992. Tawny Kitaen replaced Sorkin in 1992. The announcer was Ernie Anderson. Dan Slider composed the theme song, which was performed by Peter Hix. 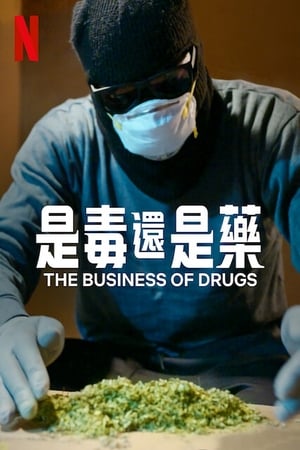