The Superman/Batman Adventures was a television series that aired on USA Network in 1995. It was later aired on Cartoon Network and Boomerang. The series featured edited episodes of various seasons of the Super Friends, as well The New Adventures of Superman, The Superman/Aquaman Hour of Adventure, and The Batman/Superman Hour. This show is noteworthy since it featured the 1983 episodes of the Super Friends for the first time on American television. 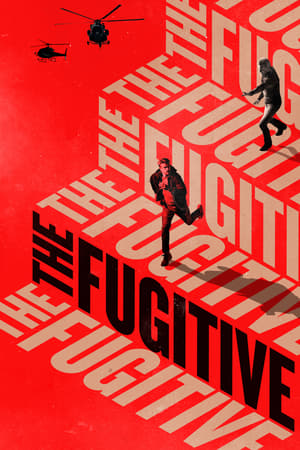 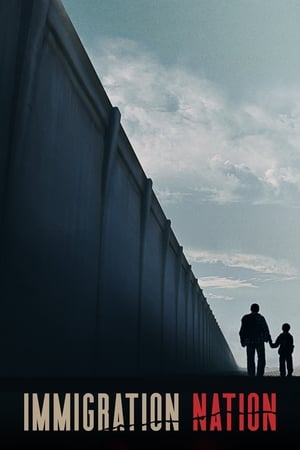 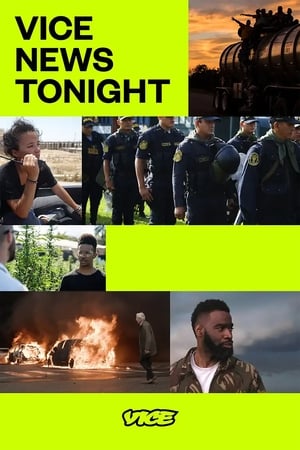 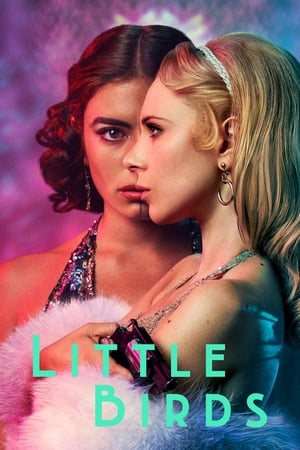 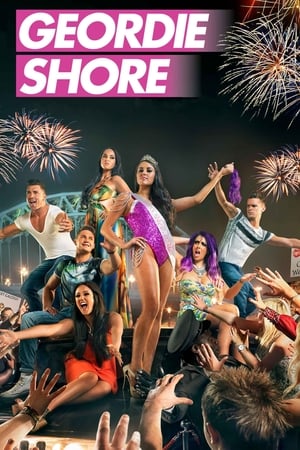